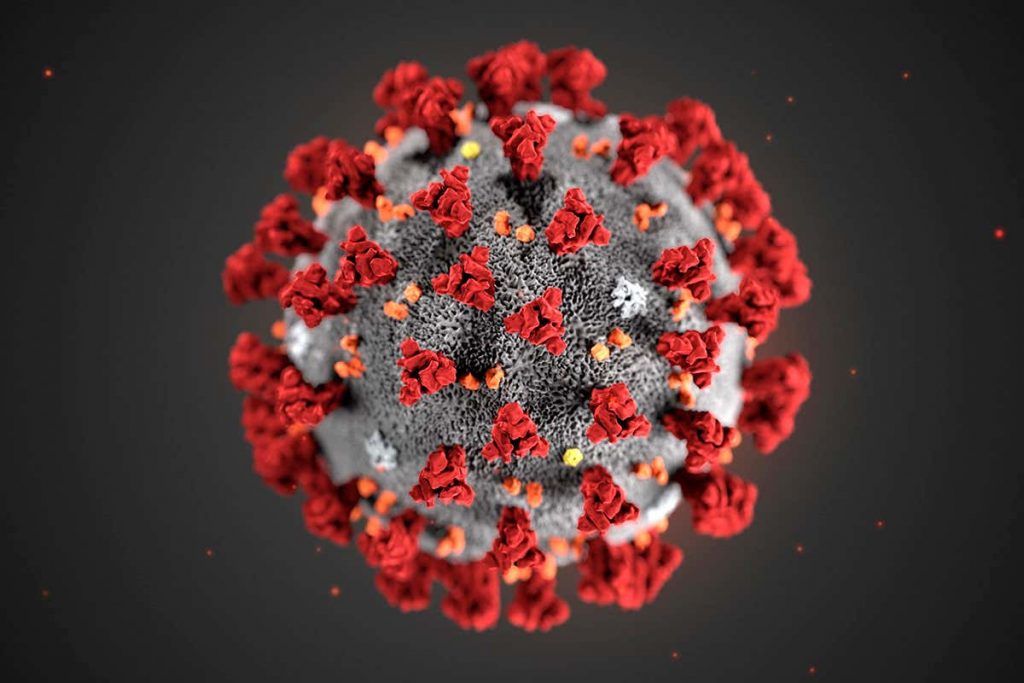 Following the introduction of further government restrictions to combat the COVID-19 pandemic, we have made the decision to temporarily close our Belton manufacturing site. We will take our lead from the government and re assess the situation in 3 weeks. This decision will support the wellbeing and safety of our families and customers, we hope […] 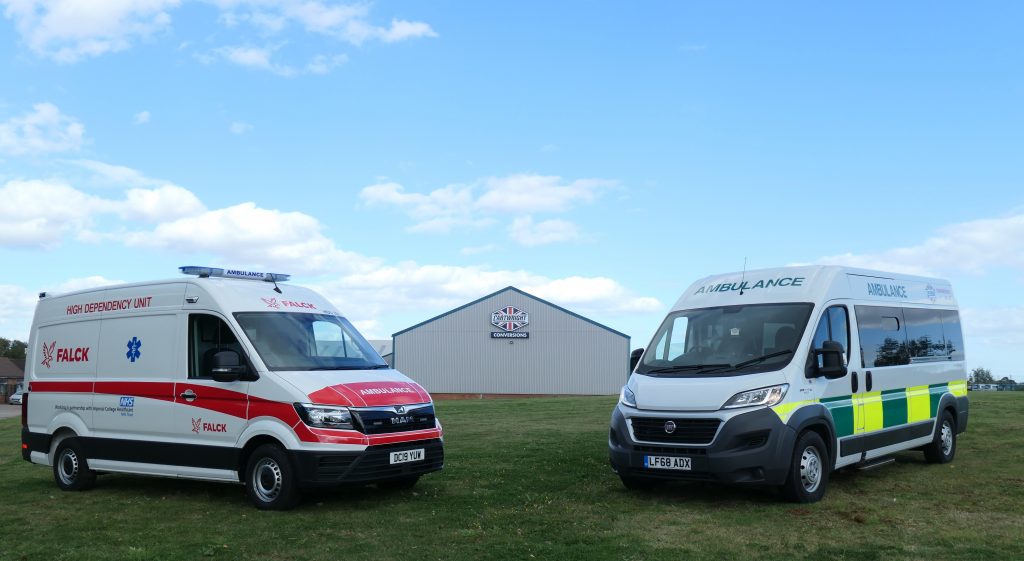 Cartwright Conversions will be exhibiting at Emergency Services Show on Wednesday 18 September – Thursday 19 September 2019 in Hall 5 of the NEC.

Come and visit us on stand E29, where our experienced team will be readily available to help with any questions and provide more information on Cartwright Conversion latest products and services. We look forward to seeing you there. 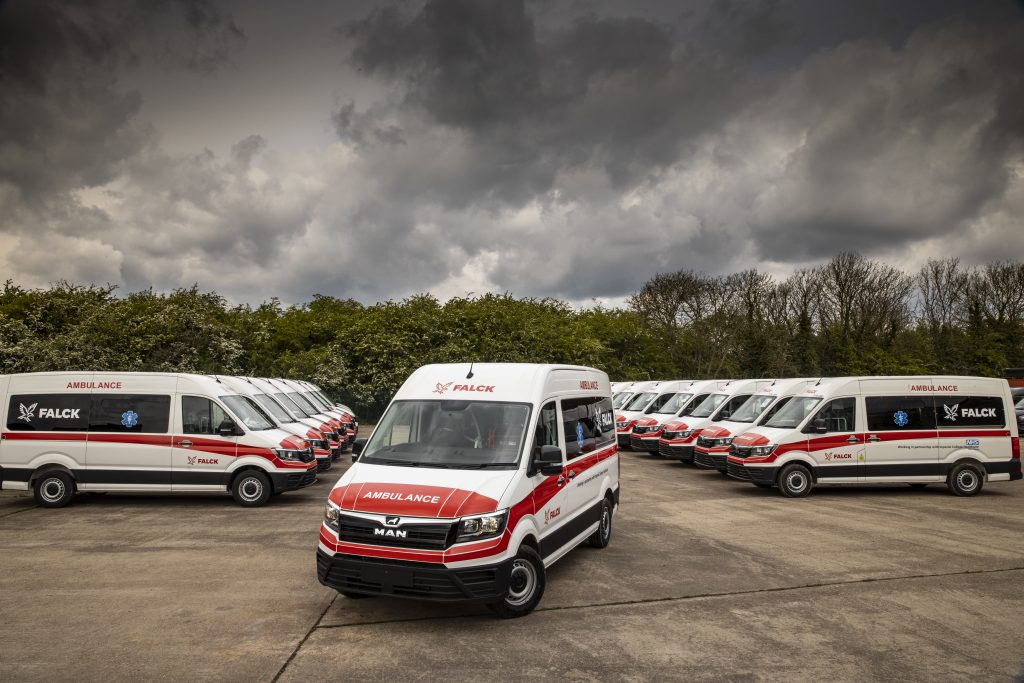 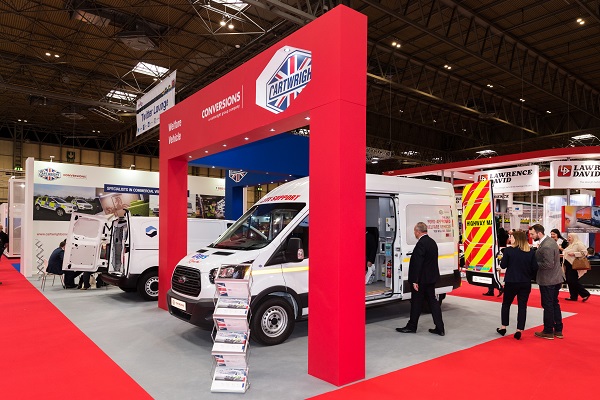 Cartwright Conversions will exhibit two of its vehicles at this year’s CV Show, including a restyled Ford-approved seven-seat welfare vehicle that will be shown for the first time. Built on a Ford Transit the welfare conversion has been modified with a Webasto diesel-powered hydronic heating system that provides hot and cold running water quickly and […] 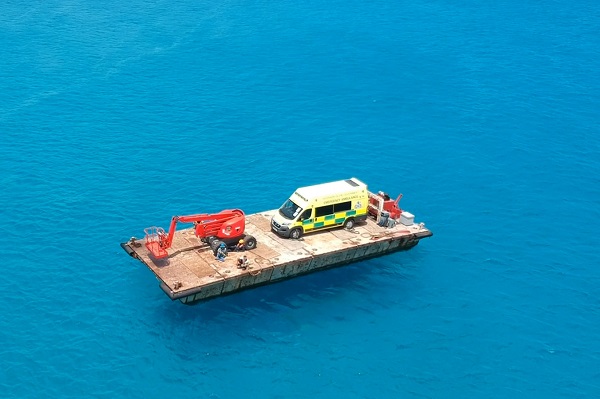 They’ve got a school, a hospital and what was once the longest airport runway in the world. Now people living on Ascension Island, a remote British Overseas Territory in the middle of the South Atlantic Ocean, have finally got a state-of-the-art civilian ambulance. The population of just under 700 – including 90 children – will […]